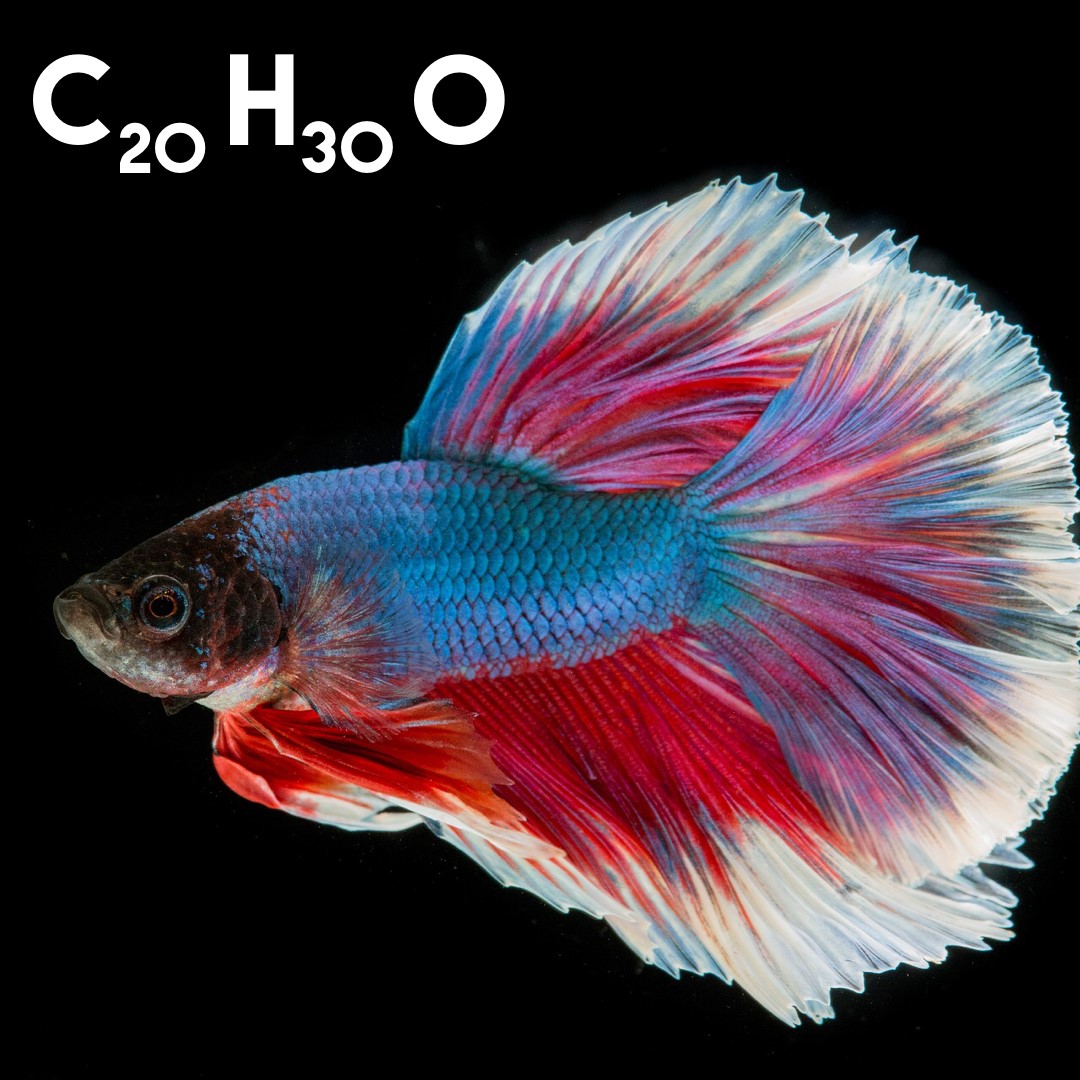 After treating patients with acne with retinoids many years ago, the clinical side effect was a reduction in skin lines, which subsequently led to the increased use of vitamin A derivatives as anti-aging substances.

How does it work?

The positive effects on the collagen metabolism are scientifically well-documented. Studies on the topical application show that retinol as well as retinoic acid (vitamin A acid) can induce collagen synthesis. However, although this substance group is one of the longest used and best-studied anti-aging agents in dermatocosmetics, its precise mechanism of action has not been fully elucidated yet. 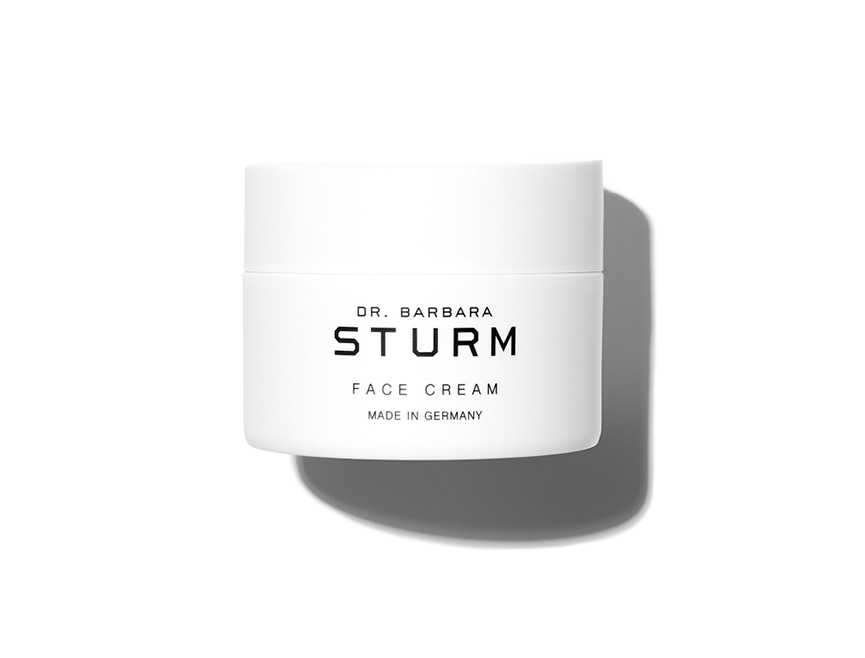 to table of contents

THE SENSE OF EXFOLIATION

Any cookies that may not be particularly necessary for the website to function and is used specifically to collect user personal data via analytics, ads, other embedded contents are termed as non-necessary cookies. It is mandatory to procure user consent prior to running these cookies on your website.